by Tim Doyle | The Golden Ones 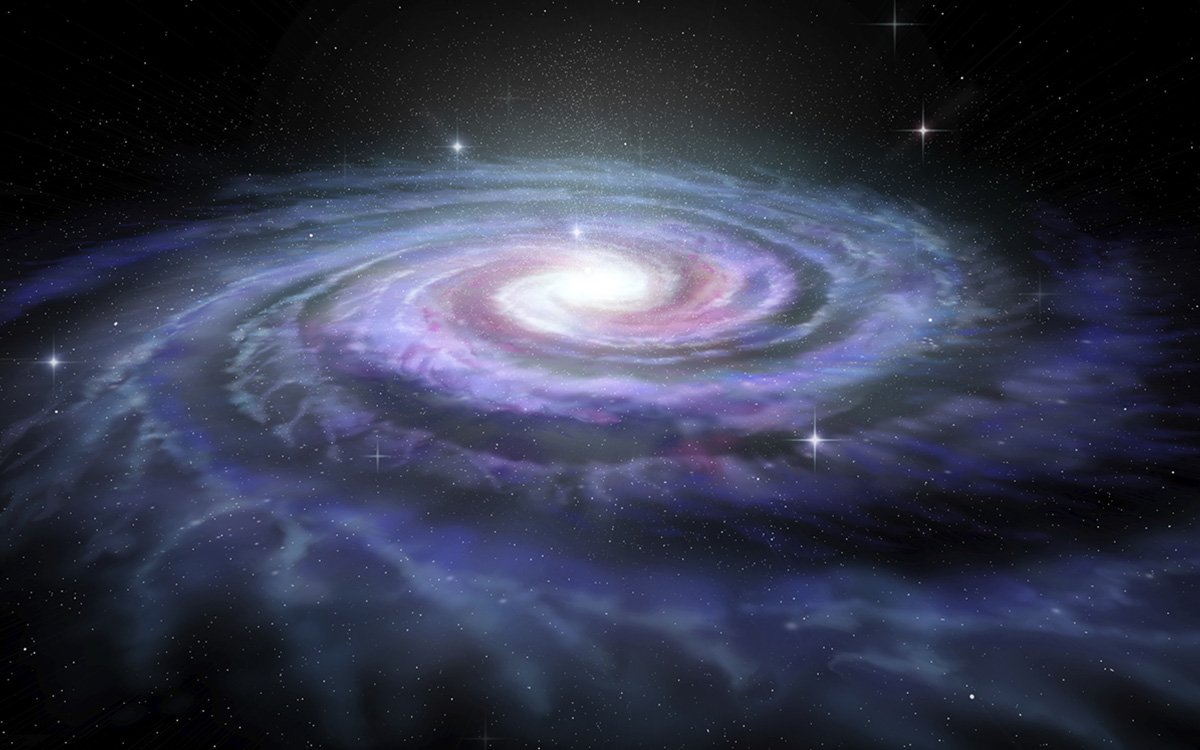 The 3rd Dimension vibrational frequency allowed many new souls to incarnate on Earth. All new souls vibrating at a 3rd dimension frequency is an indication of an Ego Stage of soul development where the motivation of the soul is for self-gratification, power, greed, and sensual pleasing of self at the expense of others. Eleven thousand years is a short time for a soul to mature into the second stage of soul development, which is spirit man. Since Earth is a Spiritual Training School, it was easy for Archangel Lucifer to manipulate the consciousness of the new souls through temptation and establish a corrupt environment in this spiritual training school. Starting in the year 2000, new souls wanting to train in this Spiritual Training School began incarnating to Earth, knowing that on 21 December 2012, Earth would start vibrating at a higher frequency, and Spiritual training on Earth would be more Spiritual Oriented.

It was not unusual for me to have visitations from Spiritual Beings. I always say The Prayer of Protection before I meditate to ensure any interference is from the Divine. In 1983, I experienced a visit by a Spiritual Golden Light Being during meditation. Thankful for the visitation, I continued my pursuit of spiritual development. In October 2012, while meditating in New Zealand, a group of beings joined my meditation. Not knowing who they were, I greeted them in love and welcomed them to join my Spiritual Group. Three months later, during my morning Kundalini practice, my teachers began talking with me and telling me things about what was to come. Within a few days, I was awakening at 2:30 AM and instructed to go to my computer and start transcribing what thoughts I was receiving. Not taking credit for these writings, I was guided to sign these teachings as coming from The Golden Ones.

On 22 December 2012, The Golden Age began. The Golden Age means that souls no longer have to experience the birth-death-rebirth cycle if they comply with taking responsibility for their physical, mental, emotional, and spiritual development. All souls are in training to become Co-Creator Gods in support of assisting God the Father in governing the many Universes in Creation. It is programmed in all souls the characteristics of God, and each soul is on a journey in mastering these God Characteristics. There are fundamental responsibilities souls must adhere to in overcoming the birth-death-rebirth cycle.

Primary responsibility is keeping the body in an alkaline environment; disease only occurs in an acidic environment. Next, the soul must clean its Light Body from any fears or unhealthy feelings of self or others. Cleansing the Light Body is accomplished with the Prayer to Remove Emotional Parasites. Next, the soul must protect itself from any sabotaging negative energies, both innocent and malicious. The protection is accomplished through the Prayer of Protection. Finally, the soul MUST be consciously aware of every thought and in every moment, and ensure all their thoughts are positive, uplifting, supportive of others, accepting of others regardless, and compassionate. This discipline occurs with the application by using the Ascension Master Program, a 28-day program to assist the soul in comprehending the teachings of this program. This program is free to download on this website.

In Earth’s Spiritual Training Program, many souls are still vibrating in the 3rd Dimension frequency of their expression. Corruption in the banking system where banks charge high-interest fees. Corrupt political leaders who create laws to control and limit the freedom of the masses,  Corrupt world leaders not governing for the welfare of their people, and celebrities who purposely corrupt the morality of their fans. The world is changing. Previously to 21 December 2012, all these 3rd Dimension activities were hidden from the public. These activities are being exposed now, and karma will be enforced quicker in the 5th Dimension reality previously mentioned. Soon these souls who have not evolved into the 5th Dimension vibrational frequency will be separated from those currently vibrating at the 5th Dimension Frequency or higher. They will be separated by imprisonment or choose to take their own lives. The death of these 3rd Dimension souls will allow these souls to return to Earth Spiritual Training School under the parenting of strict parents.

The future looks bright for ALL souls looking for relief from the restriction and corruption of these 3rd Dimension vibrating souls. They express their ignorance out of greed and lack the spiritual education received the enforcement of karma in their lives. We will always have some soul in this Earth’s Spiritual Training School who will not vibrate at the same level as others. These less evolved souls are where we were, and we must remind ourselves that ALL souls in this Earth Spiritual Training School incarnate here on Earth out of love and devotion to God. We must have compassion for those who are ignorant, abusive, greedy, power-hungry, and undisciplined, as this is part of our training to be accepting of others as we concentrate and focus on our Spiritual Path. 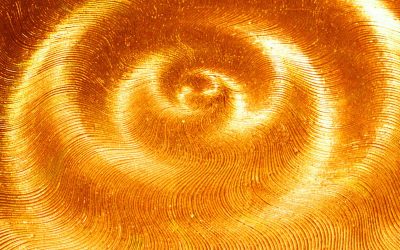 Spiritual, The Golden Ones

The Co-Creator Gods, designers of this classroom (school) of life course, have provided many tools and road signs to assist you along the way.  This was done so no soul ever felt lost, abandoned, neglected or not cared for.  These Co-Creator Gods understand the...