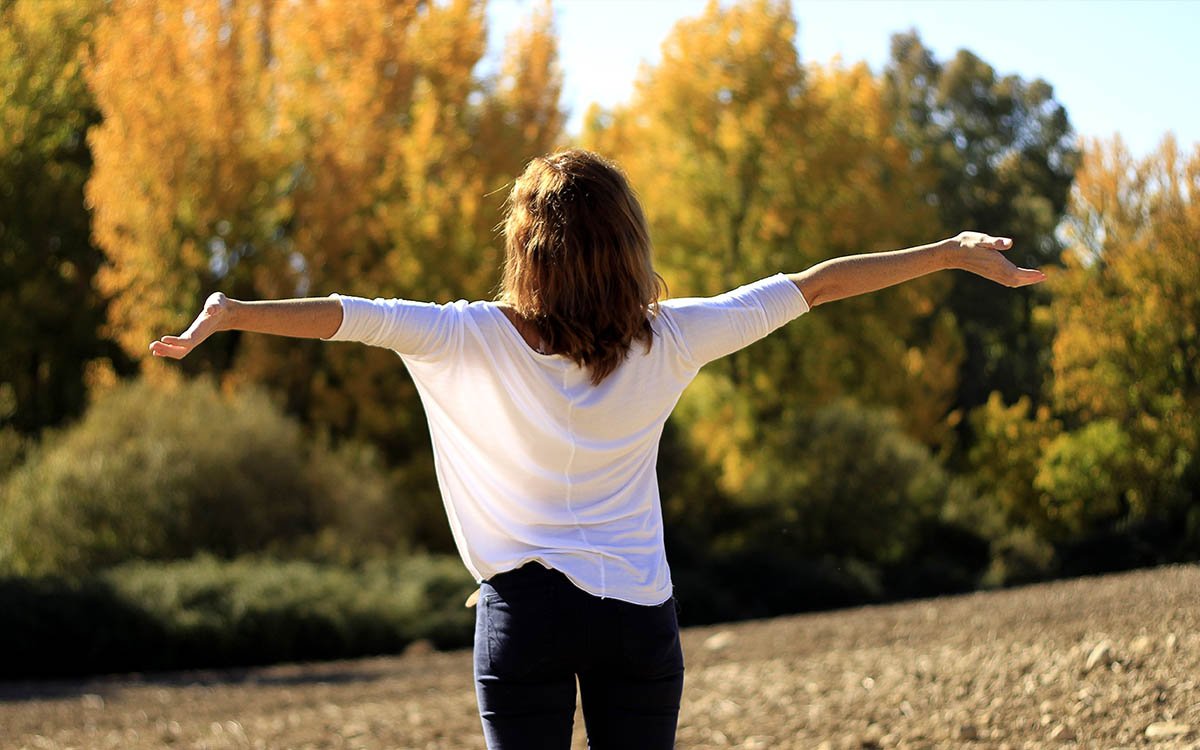 The Sanskrit word Nadi derives from the root Nad, which means “flow,” “motion,” or “vibration.” The word itself suggests the fundamental nature of a nadi: to flow like water, finding the path of least resistance and nourishing everything in its path. The Nadis are our energetic irrigation system; in essence, they keep us alive. There are over 72,000 Nadis in the human body. These breathing exercises will nourish the Nadis in our body.

This exercise is a great way to relax, improve your memory and excellent for any lung-related problems.

Long Deep Breathing is usually taught first, because one can become aware of the full distention and contraction of the diaphragm, after which the Breath of Fire may come more naturally.

A cleansing and energizing breath, powered by abdominal contractions. 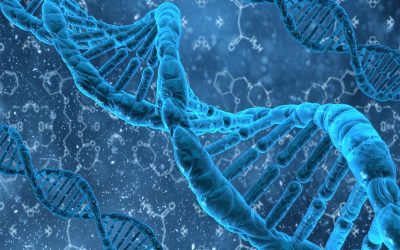 In this Earth Spiritual Training School, the soul is ALWAYS connected to the Heart and Mind of God.  There is a frequency in the brain of each soul, one of many frequencies, that attunes to the Mind of God in every moment.  The Master Ascension Program teaches a... 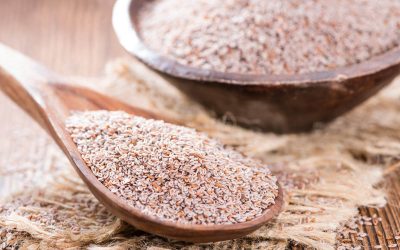