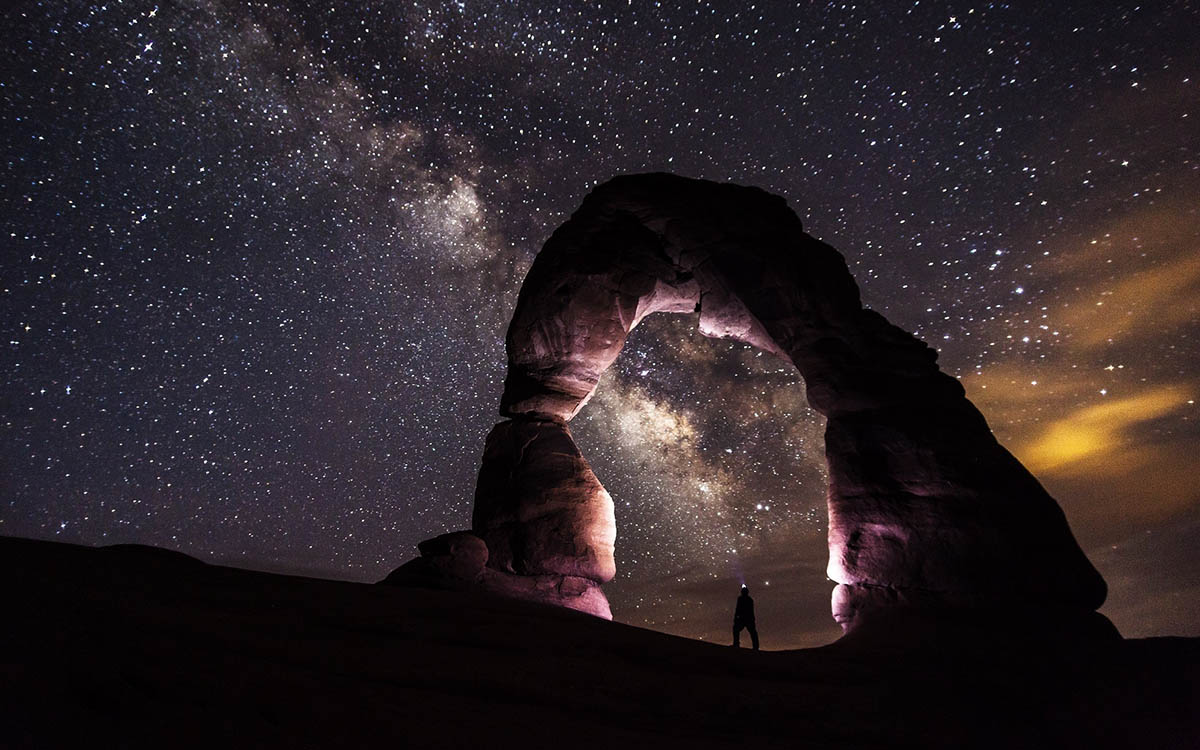 Universal Laws are Spiritual Laws that govern all aspects of actions throughout the Universe, keeping the Universe in Harmony, Balance, Order, and Unity for the good of ALL and the ONENESS of Creation..

Universal Laws have no respect for the personalities or status of a soul. No one is above the law. In this Earth Spiritual Training School, Universal Laws are enforced not to punish a soul. Universal Laws conditioned souls to align their thoughts, words, and action in becoming a Co-Creator God. The soul in training must always be aware in every moment, the I AM moment.

Before coming to this Spiritual Hierarchy Training School, souls were guided and governed by the Heart of God, and there was no free will. Once a soul volunteered to come to Earth to train to become a Co-Creator God, their memory of past achievements is erased from the soul. Now the soul has free will and is forced to survive on its own God-embedded God’s characteristic instincts. Initially, the soul goes through the Egoic Stage of soul development, lying, stealing, cheating, raping, killing, anything to survive.

When a soul receives retribution from a previous action in which they have no recollection of, the only course of action for the soul is to accept the retribution as gracefully as possible. Initially, the soul may be in a state of disarray but eventually will gather their composure and realize the punishment must be based on previous actions in which they have no recollection. Nothing could happen to a soul unless the soul were the initial cause of the action.

Universal Mind orchestrates the implementation of Universal law in accordance with the training plan of the soul. The soul can never be the victim of an action unless the soul was the initial cause. 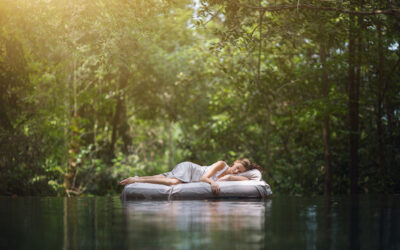 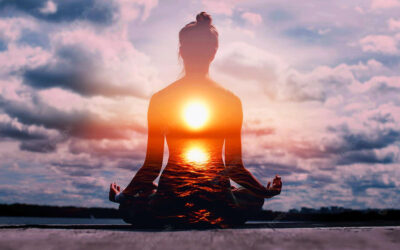 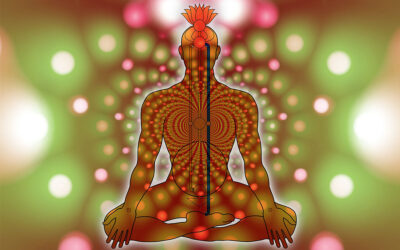