One World Government and The Golden Age 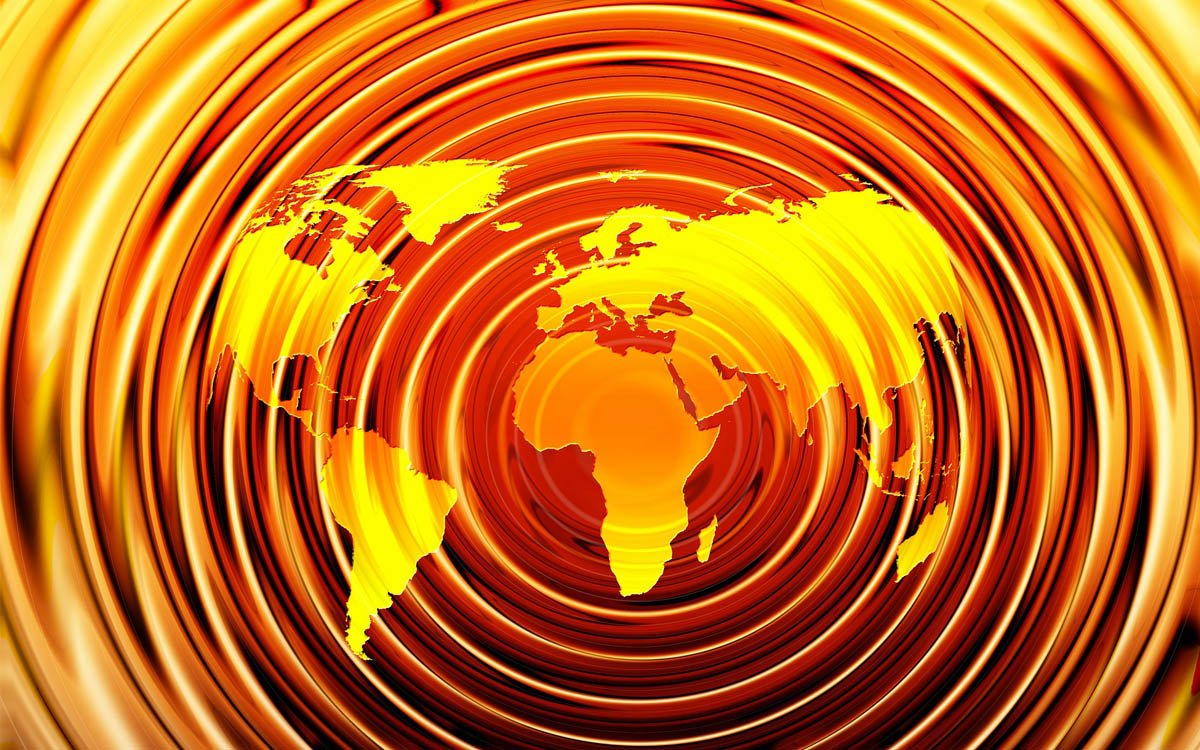 On 21 December 2012, Your Earth completed its orbit around the Galactic Center and started a new journey.  Your Solar System also transitioned from a 3rd Dimension to a 5th Dimension reality, which raised the vibrational frequency on Earth, and all souls living on Earth will vibrate at this higher frequency.

Impact of the Dimensional Shift on the Soul Journey

The last time the teachings of Co-Creator Gods, The Golden Ones, were taught on Earth was before the sinking of Atlantis, over 10,000 years ago.  Now that Earth is vibrating at a higher frequency, it’s allowing higher dimensional beings to return to Earth and assist humanity in providing the spiritual awareness to help the soul in their spiritual development.

Universal Laws in the Golden Age

Currently, many souls on your planet are still vibrating in the lower vibrational frequency of the 3rd Dimension.  Many of these lower Dimension vibrating souls are in a position of power, demonstrated in their corrupt, abusive, greedy behavior and their determination to keep all other souls in a fear control state of being.

Universal Laws and Principles will not allow this unethical behavior to continue. This behavior is not in alignment with harmony, balance, order, and unity for the good of all and the ONENESS of Creation.  These lower vibrating souls will either raise their vibrational frequency to a 5th Dimension expression of their soul’s life experience or experience the birth-death-rebirth cycle and return to Earth under different parenting.

One World Government for the 5th Dimension

With the corruption of many souls in control, many changes will take place in the future.  Signs of change will be when the United Nations is disorganized and government officials are elected in fair elections by the people.

A central Planetary Task Force protects all citizens, eliminates terrorist groups, and confiscates all weapons. Border security modified, allowing the migrations of people to and from various countries.  There will be only one currency, a world currency, to be used in every country.

Machines will perform many industrial operations; educational institutions will be free of cost; salaries for all occupations will be standard worldwide.

Attuning to the God Frequency

As your Solar System orbits the Galactic Center, a shift in spiritual consciousness will only increase for the souls on Earth.  You have entered The GoldenAge on 22 December 2012, and life on Earth and the soul’s responsibility to embrace their purpose on Earth as training to become a Co-Creator God.  The Birth-Death-Rebirth Cycle no longer needs to be experienced if the soul comprehends its relationship to Universal Laws and Principles.

When a soul learns to think like God, accept all, no judgments towards others, have no fears or unhealthy feelings towards self and others, and attune to the God Frequency in their brain, life expectancies can be more than 1,000 years.

Learning the Path to Oneness and Ascension

Join the Ascension Master Program to get started on your Path to Oneness based on teachings of The Golden Ones. 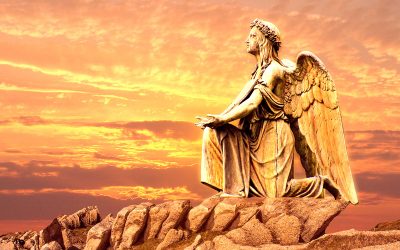 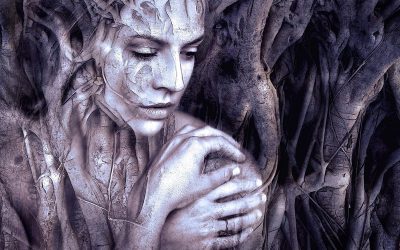 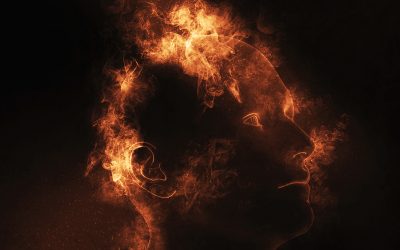