Nibiru – The 10th Planet of Our Solar System 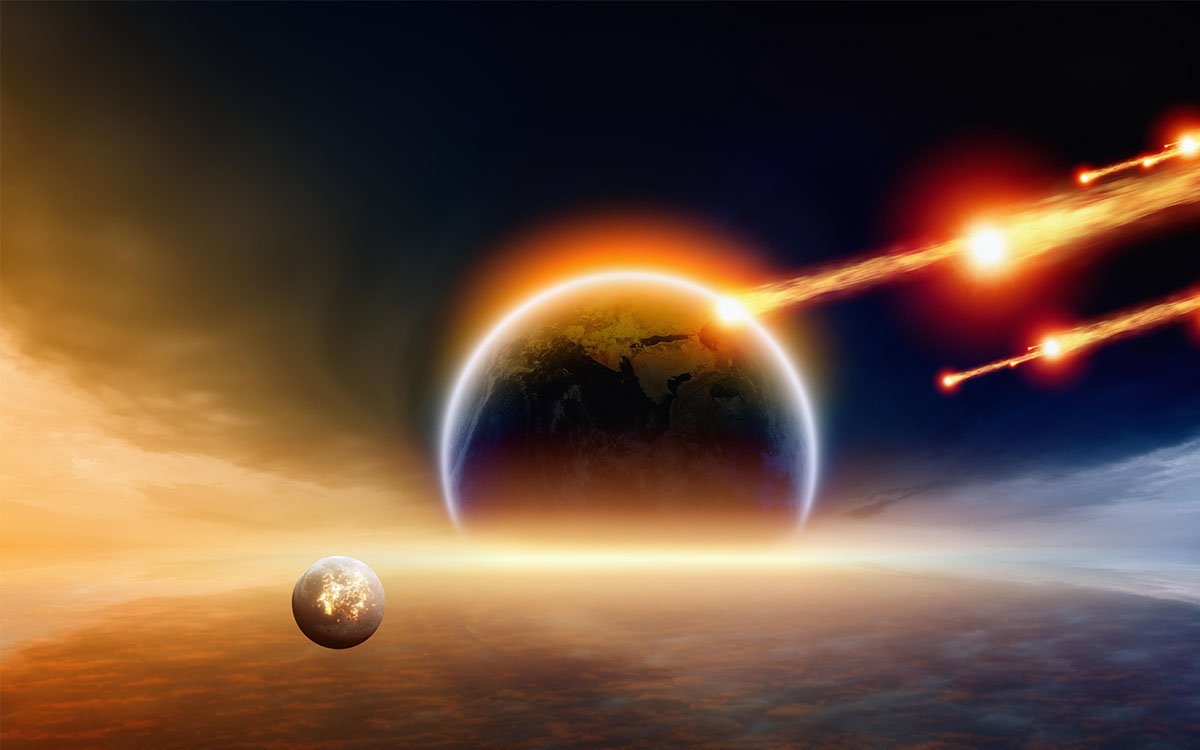 Recently, it has been brought to my attention by The Golden Ones that Earth’s Moon is no longer attached to the Earth. Usually, the moon will be connected to the Earth by its gravitational pull and rotate with the Earth as it rotates on its axis. Since the full moon of February 16, 2022, the moon is not orbiting the Earth but is stationary in the sky, always facing the Sun, which shows the moon as a full moon every night. What has caused the moon not to be rotating around the Earth?

In our Universe, there are billions of galaxies. Each galaxy has billions of stars, each star being a sun, and each star has several planets which orbit the Sun. Most stars are binary stars which means it is a two-star system where they orbit one another. NIBIRU, Planet X, or Planet 7X is the 10th planet of our solar system. Our solar system has a binary star, and NIBIRU is part of the other star system, our sister star. Our sister star system orbits our star system approximately every 360 years. When NIBIRU returns roughly every 360 years, NIBIRU affects the gravitational orbits of all our planets in our solar system and affects the weather patterns in all the worlds. NIBIRU is also a karmic cleansing process of removing the negative energies of souls who have not spiritually evolved into the 5th Dimension spirituality consciousness, a requirement for the Golden Age.

NIBIRU is now within our solar system and has already affected the other planets in our solar system. NIBIRU is also the cause for what the Governments call Global Warming on our worlds and the orbits and weather on the outer planets in our solar system. The world’s governments know NIBIRU will cause Havoc on the Earth but will not warn the world’s people as the government has no means to avoid a mass panic of the population. The global elite already have underground bunkers with stored food, water and other supplies to wait out the passing of NIBIRU. Now is the time for each soul to take responsibility for their future.

What has this to do with The Golden Ones? The teachings of The Golden Ones were shared on Earth previously to the sinking of Lemuria and Atlantis, which NIBIRU caused. Now Earth is in the 5th Dimension Consciousness, and the souls on Earth must discipline their thinking, words, and actions in becoming Co-Creator Gods.

We will tell you what The Golden Ones have shared with me. Death is a process in preventing a developing soul from acquiring too much negative karma within their current carnation, and death is a natural process that the soul induces within their own body as their thoughts and feelings cause disease and eventually death. Death is also used to allow a soul to change wisdom learning lessons by switching genders, nationalities, religions, and cultural experiences. Physical death was a means to limit negative karma in a developing spiritual soul that has not learned to align its thoughts and feelings as a Co-Creator God being. When you align your thoughts and feelings according to Universal Laws and Principles of harmony, balance, order, and unity for the good of ALL, there is no longer a need to experience physical death. We have been in the beginning years of the Golden Age, where death is no longer necessary for particular souls.

I highly recommend connecting with the teachings of Gill P. Broussard, Astronomer who is an expert on NIBIRU, Planet X.  I was fortunate to speak with Gill in September of 2014, where I learned much regarding NIBIRU and the Havoc it has played on the destruction of Earth in the past. Some events were the sinking of Atlantis and Lemuria, Noah and the Flood, the poles shifting from North to South, and mammoths found frozen in Siberia with tropical food in their mouths. Winds as high as 200 to 300 miles an hour and waves along the seashores as high as 75 to 100 feet tall can kill 50% of the population.

Be mindful of events happening with our Sun and events around the world. Take your precautions, and do not rely on the media or government to warn you of what is coming.

Much Love and Blessings to ALL, 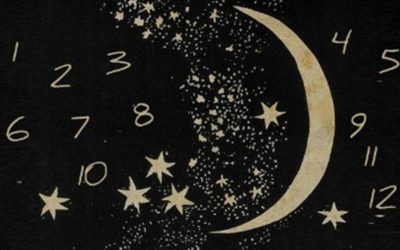 Astrology and Numerology for Soul Development

In this Earth Spiritual Training School, there are many tools available to assist the soul in becoming a Co-Creator God. There are also many obstacles, intentionally created, for the student in training to overcome. Most students do not realize their purpose in life... 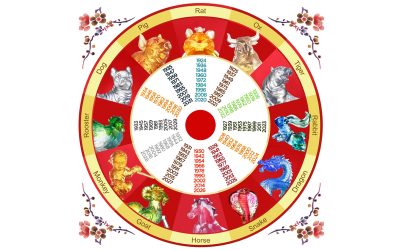 There are twelve zodiacal animal signs in Chinese calendar and people born under each animal sign have different characteristics and personalities. You can find your Chinese zodiac sign using the chart above. 12 Chinese Animals in Four Groups The twelve animal signs... 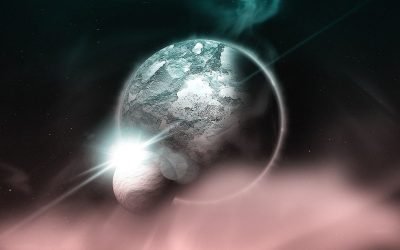 Are you thinking of cosmetic surgery, getting engaged, or buying a car? You could be doing these things at the wrong time if Venus is retrograde. You may be familiar with the frustration of Mercury retrograde, when the world goes "haywire," 3-4 times a year. However,...