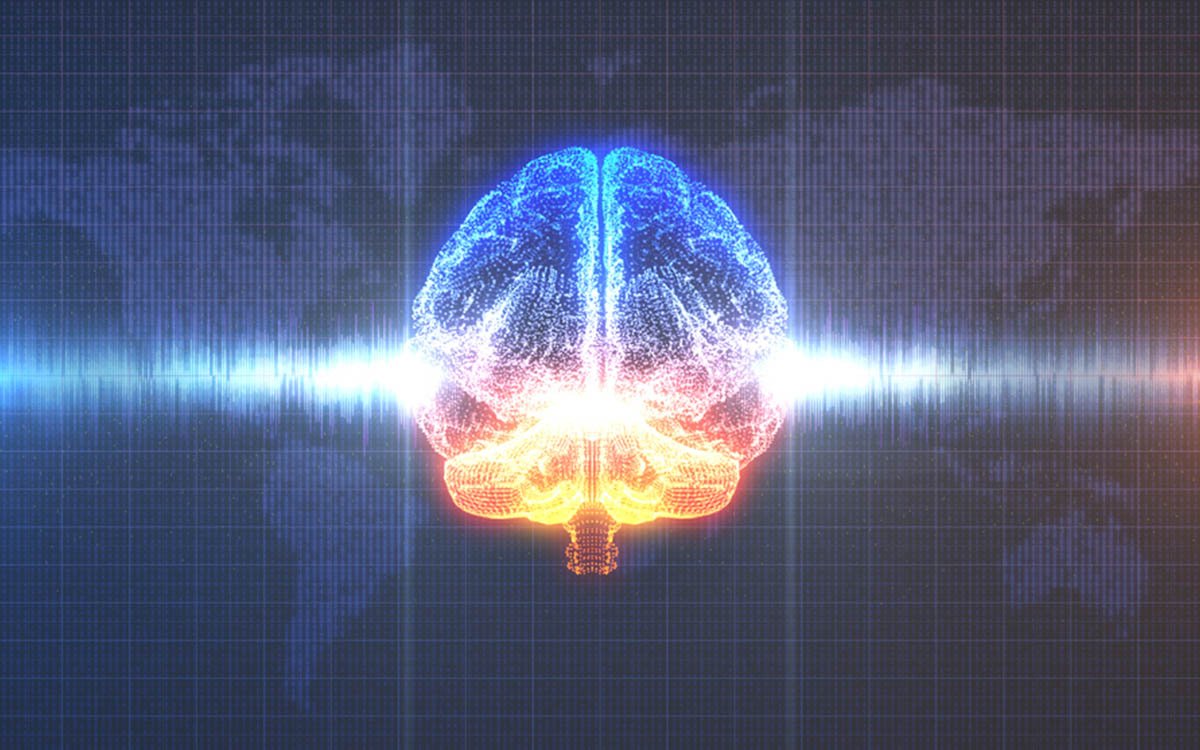 Having dared to do something different like eat our food raw, we might wonder what else we might do that would bring further benefits. An important step is to start to reactivate our pineal glands. The pineal gland is known as the ‘gateway to the soul’ and the third eye. Opening up the pineal gland means basically to open up our consciousness. Because it has become chronically inactive it is under producing some important biochemicals such as melatonin, dimethyltryptamine (DMT) and pinoline.

One way to start is with Happy Tea – passion flower, (which contains analogues of pinoline) mixed with St John’s Wort. Don’t drink more than three or four mugs a day of this tea – as with most herbs moderation is a good idea. Pinoline is a MAOI or mono-amine oxidase inhibitor. Monoamine oxidase is an enzyme which breaks down certain neurotransmitters. When MAOI’s are introduced the neurotransmitter, levels go up. MAOI’s also occur in raw cacao – one reason raw chocolate makes people feel good.

DMT is a neurotransmitter which is still produced in larger quantities by the pineal gland during peak experiences and may be necessary for optimal brain function. It is created in small amounts by the human body during normal metabolism and is in some natural food sources but is broken down by monoamine oxidase. DMT if MAOI’s are being taken in the DMT has more chance of staying in circulation and reaching the brain. MAOI’s should be consumed separately from animal products including dairy, fermented products, and soy products.

To increase the effect, you can move on to supplementing with small daily doses of ayahuasca brew. This can be made up by boiling up two herbs – banisteriopsis caapi and psychotria viridis – together with the juice of an acid fruit such as oranges for several hours. The banisteriopsis contains MAOI’s, the psychotria DMT. One tablespoonful of a weak brew first thing in the morning is a good starting point. It is important not to consume animal, dairy, soy or fermented products at the same time. In large doses ayahuasca can produce very dramatic effects including visions and a substantially altered sense of perception but in these small doses it just wakens the brain up a little, enhancing mood, creativity, inspiration, visual perception, and practical effectiveness.

Another supplement to experiment with is melatonin. Melatonin is becoming increasingly recognized for it’s antioxidant and anti-aging effects, its ability to promote healthy sleeping patterns and protect us from electromagnetic pollution. When people begin to supplement with melatonin, many report increased feeling and empathy, leading to more harmonious relationships between family members and friends. Start with 1mg a night and progress upwards from there at a rate you feel comfortable with. Initially you may feel groggy in the morning – this is due to an excess of melatonin receptors resulting from long term deficiency – this will pass. Take melatonin at bedtime and certainly not before driving or using heavy machinery. Although it was once abundant in our brains, we are not used to operating in the meditative state it promotes. Melatonin rich foods include montmorency cherries and grasses such as wheat grass and barley grass. Festuca arundinacea grass has the highest melatonin content of any plant. Reputable suppliers of melatonininclude Pure Encapsulations at www.organicpharmacy.org and Biovea. The herbs mentioned may be obtained on-line from a number of suppliers.

Meditation also quietens the left side of the brain and can help boost levels of these crucial biochemicals. In our current situation there is a lot to be said for lining the whole lot up – excellent diet, biochemical supplementation, meditative and natural lifestyle etc.

It may be that many spiritual teachers are blessed with particularly good brain biochemistry and so are naturally more tuned into exalted states. Advice along the lines of feeling more love may be as helpful to the rest of us as a cheetah telling a tortoise to run faster. We may genuinely need biochemical help to restore our brain function to a level where it can feel more and the states of consciousness described by the spiritual traditions become reachable.

Potentially available to all of us are genius abilities – and also the capacity for deep bliss. At present our powers of creative consciousness are largely kept literally at a dream level. The more conscious we become the greater our ability to manifest our greatest dreams. Humans whose brains were fully connected would feel an automatic empathy with each-other and their environment and would create a happier and more harmonious world. 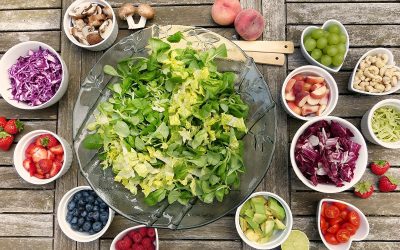 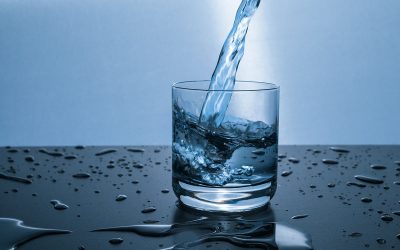 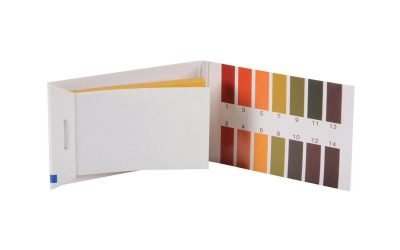